10 Reasons why videomarketing is a good idea 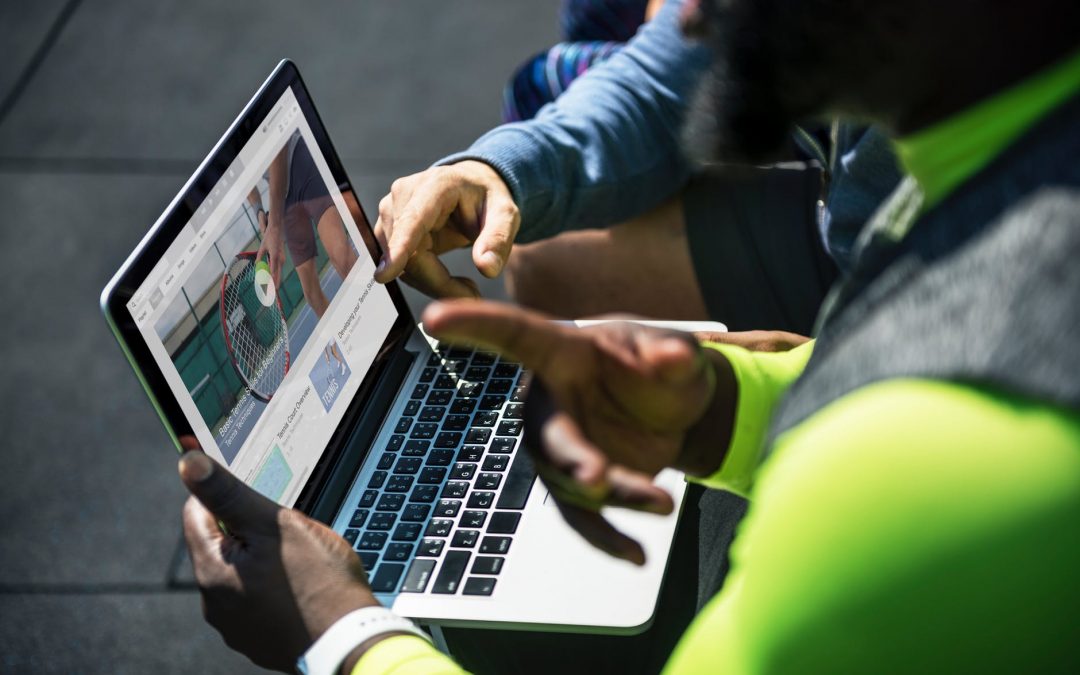 Producing videos is not an easy thing. If you've ever tried to create a video to promote your business you know it's not as simple as it sometimes looks. Attention must be paid to various elements such as audio, lighting, content, dissemination, platform to be used, editing, among others. If only one of these points fails, then all the material will be affected, so we can say that this is a millimeter work that can not be left in the hands of anyone.

Today we can find videos everywhere, no longer just Youtube — which is still the most widely used platform to share and consume this kind of content — is the king of videos. Social networks have entered the competition and have increasing numbers of users making use of this feature.

This means that there are millions of people around the world who watch videos every day and have made the audiovisual material a daily part of their lives and not just something they eventually consume.

If you already have a video channel, but it is not having the acceptance you expected and you are thinking that it may not be your thing, listen to this episode of Gananci Friday that will teach you how to increase the number of subscribers on your Youtube channel in a didactic and proven way.

This is not the time to throw away the towel, especially if the videos you are producing are part of a digital marketing strategy for your business. Before you give up, you need to know — or perhaps remember — why videomarketing is something that can be very useful in achieving different goals in favor of your company. Read on because here are some very interesting facts about it:

In 2014, according to the annual report Digital in 2019 published by Hoostsuite and We Are Social, the number of Internet users was 2,485. Today, 5 years later, this number has risen to 4,388. Which means that almost 2 billion more users worldwide now have access to the Internet.

It is also important to add that older users now also have more robust services, allowing them more downloads and data consumption online. Anyway, more people are watching videos because it's not complicated anymore, more and more people have access to it.

According to eMarketer information, 66% of users who watch a commercial video (about a product or service) more than once will eventually make a related purchase.

More than a billion hours of video are viewed daily on Youtube, according to statistics from the same company. In addition, this is not the only platform that users have to consume video, so do on Youtube, Twitter, Vimeo, Instagram, among many others. If we add up all the content seen on a daily basis, this figure could probably double.

The Youtube search engine is the second most popular only below the Google search engine. In addition, speaking of websites in general these two also lead that top of the most visited.

Of the platforms used for digital marketing, Youtube is the second in the list alone behind Facebook, which in 2017 earned almost $16 billion in net advertising income. Of the online ads, only Youtube has 21%, which is a not negligible figure considering all the competition that is online.

Videos are excellent communication tools because they not only stimulate a sense, but are able to reach emotions better than any other digital marketing tool creating experiences where both vision and hearing participate.

Surely you've heard the phrase “an image says more than a thousand words”, the video is much more ahead of it as hundreds of images per second. That's why a video can effectively communicate large amounts of information without having to say a single word.

Videos are very easy to consume materials. For example, to read a blog post of a thousand words it takes a few minutes, depends on the speed of reading the user, while with a video you can give all that information concentrated in a couple of minutes.

There is a wide variety of tools, from the simplest to the most professional to create quality videos that accomplish your task.

On Facebook, videos have the record for being the type of material most shared by users. This means that your content has the potential to be viewed by more people.

Videomarketing is very wide, you do not have to settle for making videos similar to those you see on the net. There are many ways to translate your creativity into video. In addition, new platforms are also joining the rush of this strategy and allowing different formats.

For example, Instagram has promised that for this 2019 iGTV will come more forcefully. The format of the videos of this application is vertical, which is something that the other platforms have not exploited. If you are thinking of using this app to perform videomarketing but the number of followers you currently have leaves much to be desired, learn at Gananci how to gain followers.

For all these reasons and more, do not be afraid to include the video in your digital marketing plan, when you do it strategically and with quality you will see how the results come.

I am Andrés Gananci, an entrepreneur and adventurer passionate about life. I founded my first online business at the age of 17. 12 years later, I continue to travel the world while working from home.

You can also find me on Facebook and Gmail